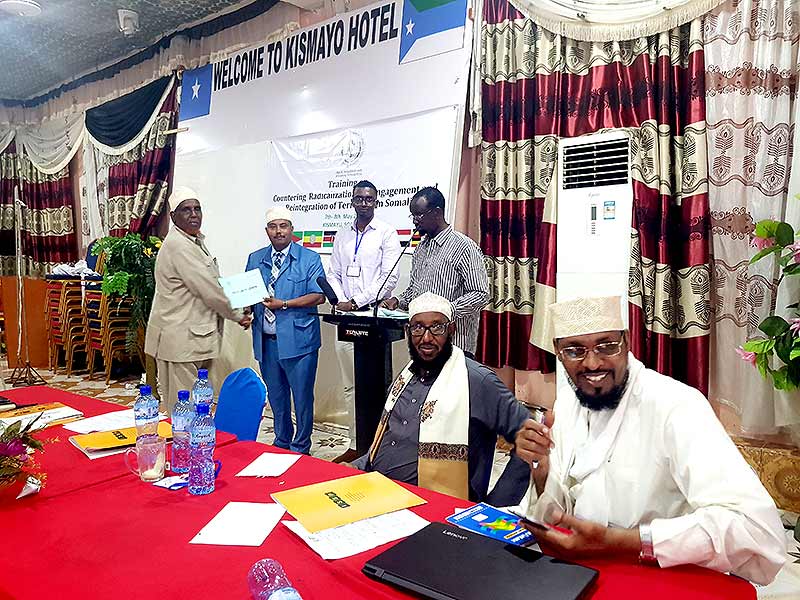 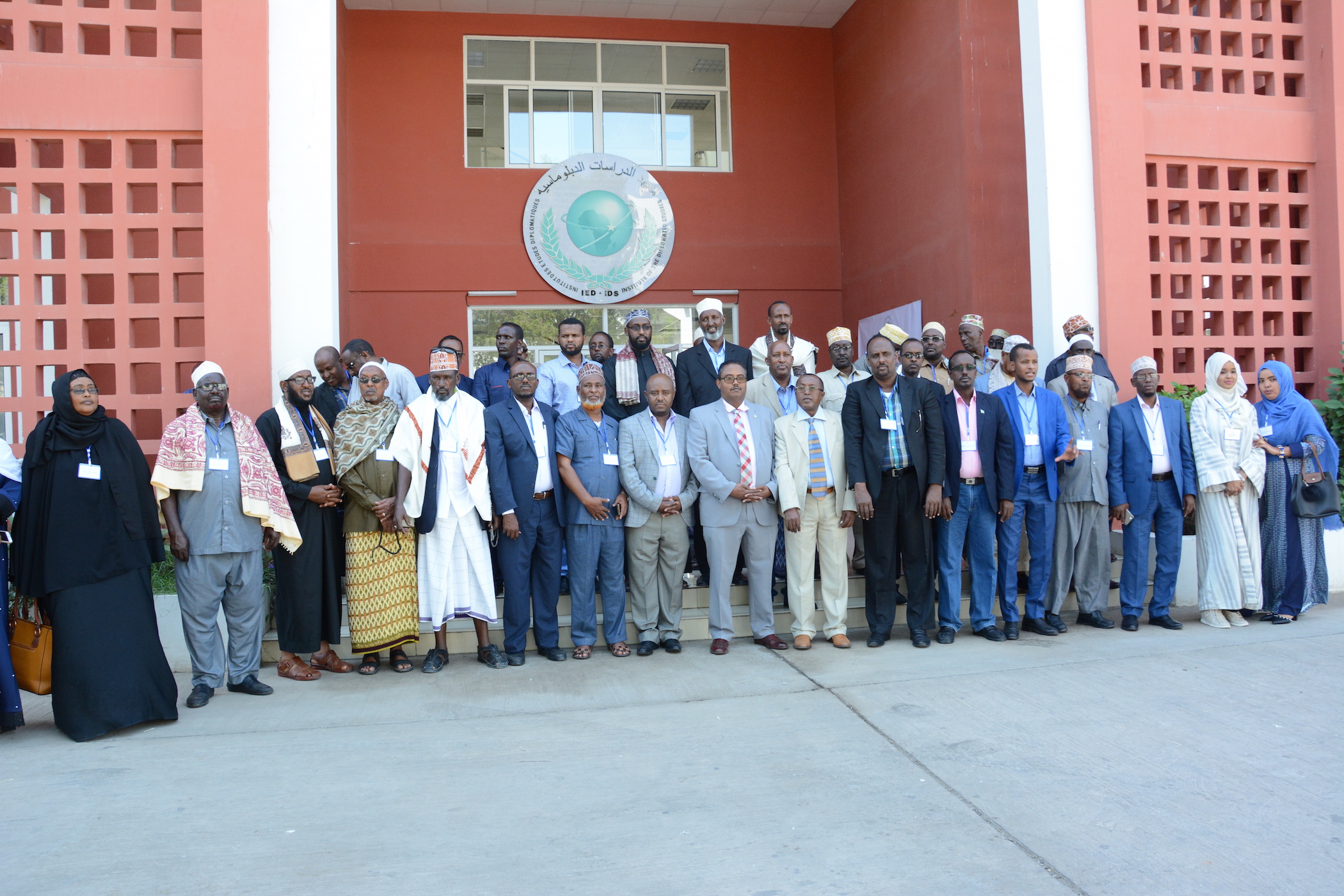 4 August 2017, Addis Ababa - The IGAD Security Sector Programme (IGAD SSP) has initiated a project to assess and identify the presence and scale, vulnerability factors or causes and risks cross border security threats and MSs' capabilities to address the threats in selected border areas. The project also intends to identify the criminal syndicates, their networks, areas and methods of operations. The findings of the study will inform national and regional legislators, policy makers and executive bodies to devise evidence based responses to prevent and counter the threats in a sustainable manner. This will also contribute to the overall security and development of border communities. Accordingly, IGAD SSP invites qualified researchers/consultants (individuals, firms, consortiums) to undertake this study.  Please refer the Terms of Reference (TOR) here. 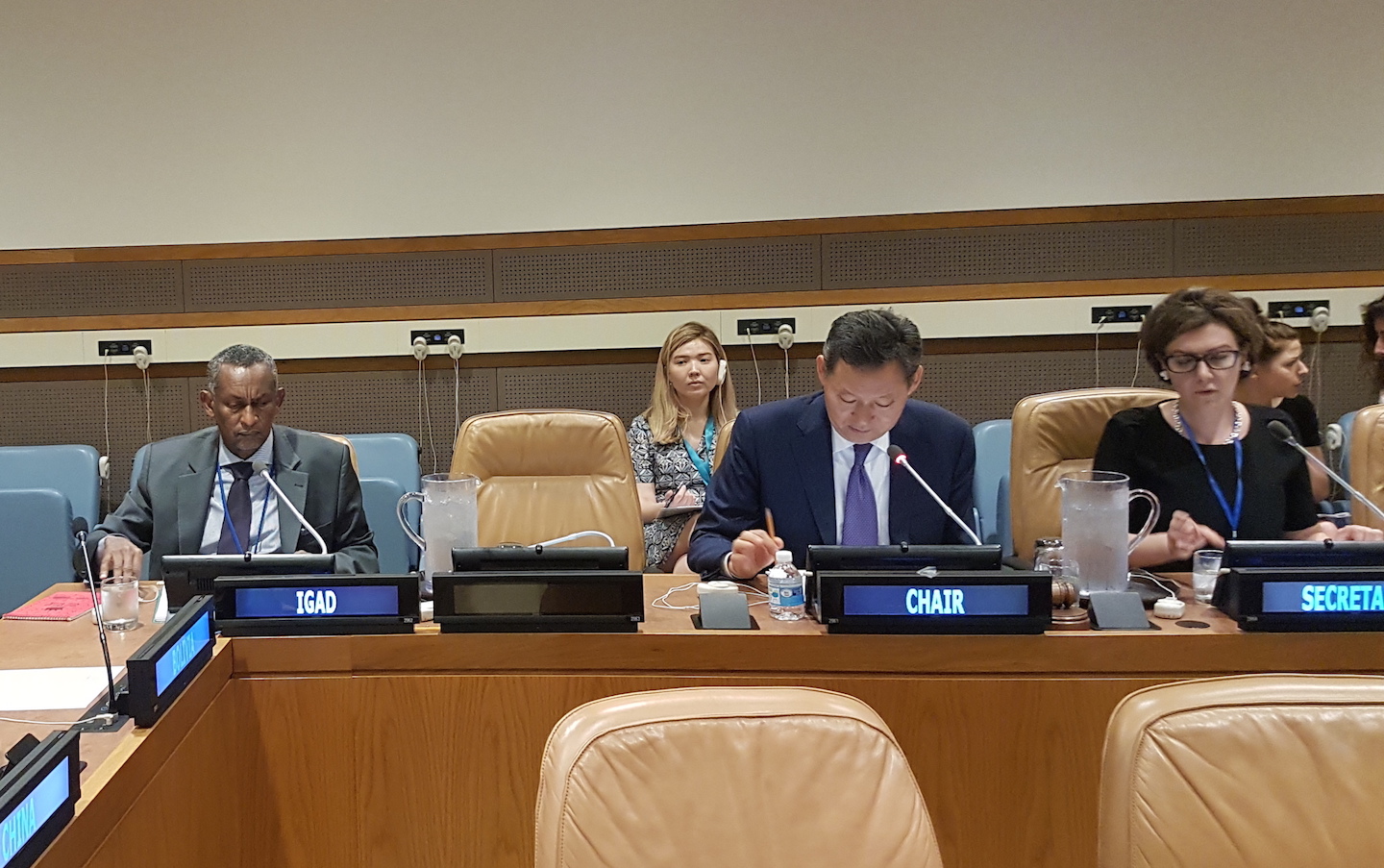 3 July 2017 - A high level IGAD delegation headed by the Executive Secretary, H.E. Ambassador Engineer Mahboub Maalim, made a briefing to a joint meeting of the United Nations Sanctions Committees (UNSC) on Somalia and Eritrea and Al-Qaida and ISIL (Da’esh) on 30 June 2017 in New York, USA regarding the final findings of the report on the “Transnational Terrorist Threat in the Region”.  The submission of this report is the second phase of the Transnational Security Threat initiative.  The first phase of this initiative that focused on Al-Shabaab was also officially launched, submitted to all concerned as well as briefed to the UNSC Sanctions Committee on Somalia and Eritrea in mid August 2016.

IGAD-SSP Kicked off a reg’l sensitization ws on security threats of UAVs drones & other emerging technologies for senio… https://t.co/6cxHYOZnTP

IGAD-SSP RT @DrWorkneh: I express my deep satisfaction at the signing of the Ethiopia peace agreement in Pretoria & congratulate @AbiyAhmedAli's lea…