19 July 2022, Djibouti - The Director General of the National Police of Djibouti, Colonel Abdourahman Ali Kahin, officially opened the National Training Workshop organized by the IGAD Security Sector Program on the nexus between illegal immigration and terrorism in the context of the growing transnational security threats faced by the IGAD Member States.

In his opening speech, the Director General of the National Police recalled the important contribution of the Republic of Djibouti in the global war against terrorism and all other related forms of serious crime by stating that “throughout the past 20 years, and following the September 11, 2001 attack on the twin towers of the World Trade Center, the Republic of Djibouti has placed itself unequivocally at the center of the struggle global counter-terrorism. The commitment of Djibouti to contribute to the eradication of these security threats such as the terrorism and the transnational organized crime are reflected on a daily basis through the preventive actions of our national security institutions and our criminal justice system.” 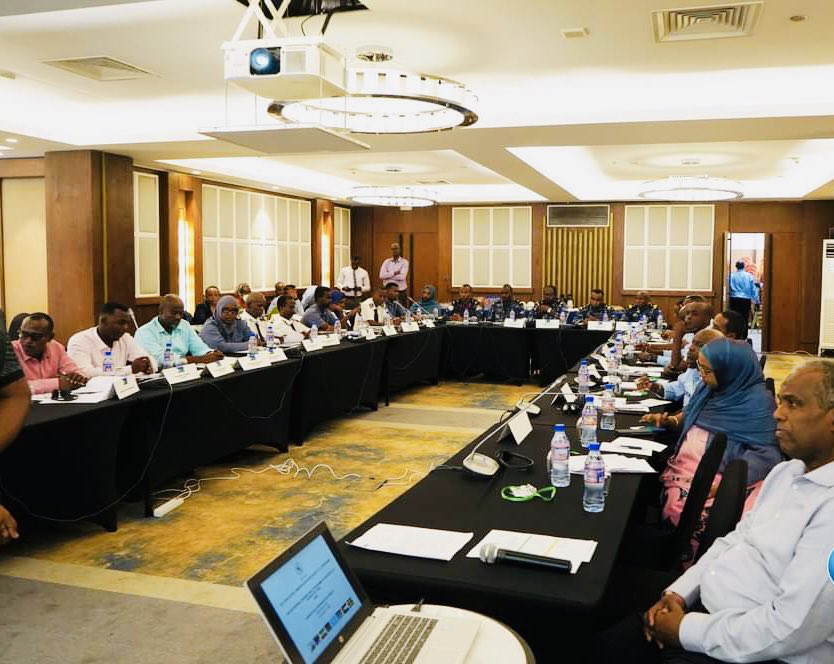 The national training workshop of four (4) days brought together more than 25 officers from the security and defense institutions of the Republic of Djibouti composed of the National Gendarmerie, the Police, Intelligence and Navy which have a mandate in matters of immigration, terrorism and transnational organized crime.

The specific objectives of the workshop include the following aspects:

• Conceptualization of the nexus between terrorism and organized crime and the legal with policy implications and challenges in the IGAD region;

• Overview of the issues raised by the growing proximity and interaction between terrorist groups and criminal gangs in the region;

• Introduction to national and regional legal frameworks, strategies and action plans to prevent and counter the dynamics of terrorism and organized crime;

•Practical case studies on the base of the main international legal instruments aimed at detecting, preventing and cooperating on matters pertaining to terrorism and transnational organized crime. 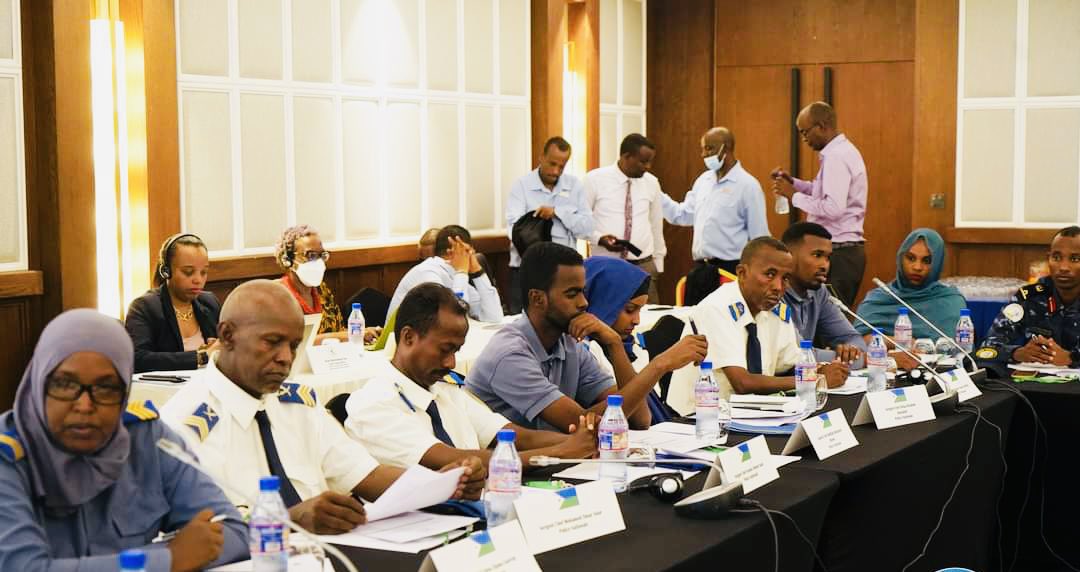 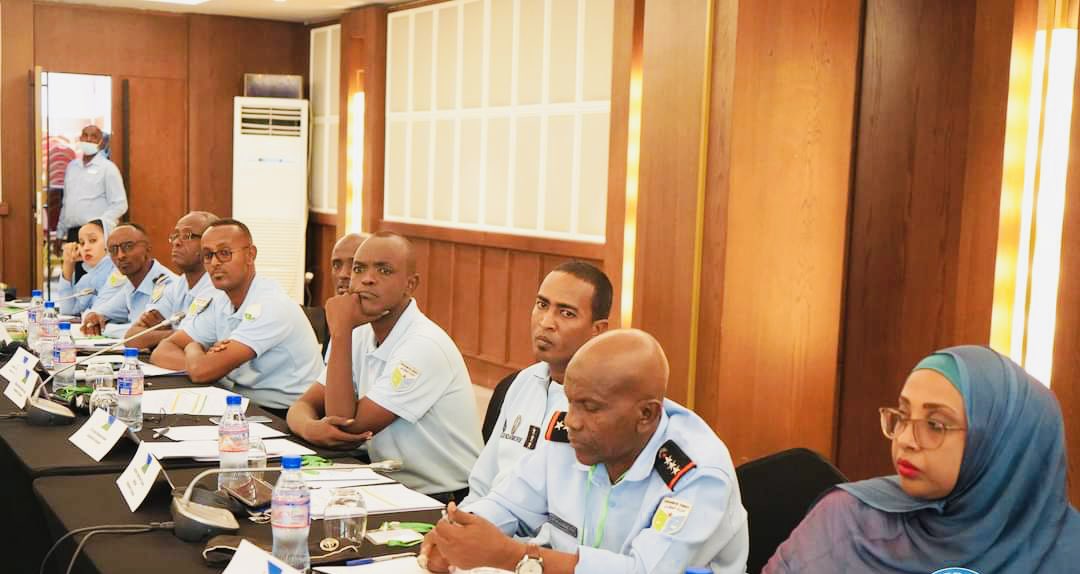 One of the aims of this national workshop is to better familiarize trainees with the core legal corpus of law which is framing the link between the organized crime and the terrorism, while providing to the participants the necessary analytical tools and knowledge.

The national training workshop will also provide opportunities to discuss the best practices and rules governing the sharing of information while exploring ways and means to improve interagency collaboration and regional cooperation on the broader security challenges related of the IGAD region.  END

IGAD-SSP Kicked off a reg’l sensitization ws on security threats of UAVs drones & other emerging technologies for senio… https://t.co/6cxHYOZnTP

IGAD-SSP RT @DrWorkneh: I express my deep satisfaction at the signing of the Ethiopia peace agreement in Pretoria & congratulate @AbiyAhmedAli's lea…