7 September 2016, Nairobi: The Intergovernmental Authority on Development (IGAD) held the seventh round of national consultations with delegation from  the Republic of South Sudan who include government, civil society, faith-based organizations, academics, and development partners, among others.   The P/CVE strategy is being developed in partnership with the United Nations Development Program (UNDP) and financial support from the Government of Japan. The strategy is being developed within the framework of supporting the operationalization and development of the Horn and Eastern Africa CVE Center of Excellence and Counter-Messaging Hub.

The consultation process, started on 25 July 2016 in Addis Ababa, Ethiopia and continued through Somalia, Kenya, Tanzania, Uganda, and Sudan. 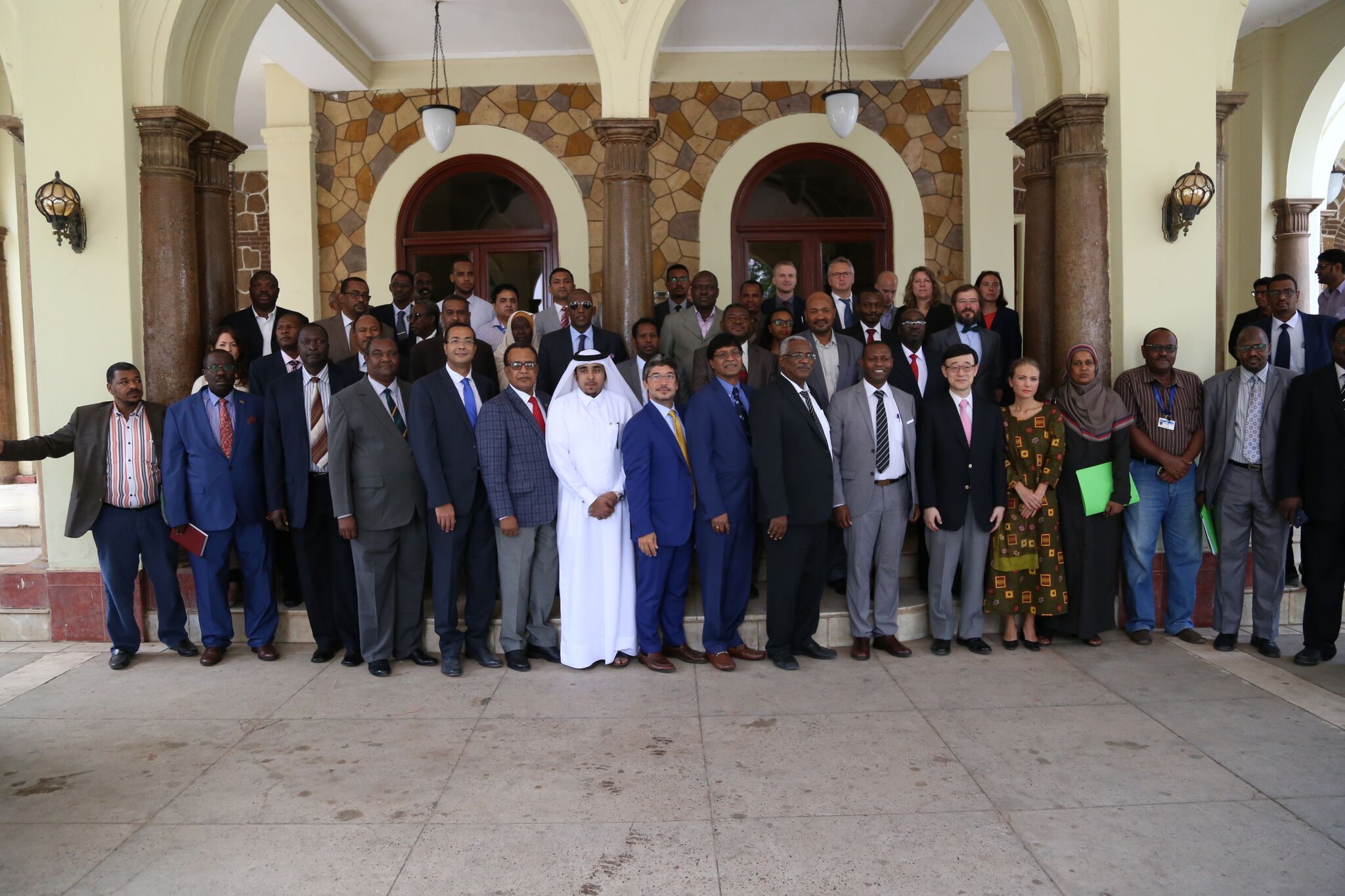 These consultations are intended to ensure that the strategy is based on a shared understanding of the issues and builds on existing experience, while providing a forum for knowledge exchange. The official opening ceremony of the South Sudan consultation was presided by H.E. Amb. (Eng.) Mahboub Maalim, Executive Secretary of IGAD, Mr. Jean Luc Stalon UNDP Country Director South Sudan, and Amb. Jimmy Deng, Deputy Head of Mission South Sudan Embassy in Nairobi. H.E. Amb. (Eng.) Mahboub, in his official remark, emphasized on IGAD’s effort in P/CVE and called upon Member States to support the operationalization of the strategy as well as the CVE Center of Excellence that is being established in Djibouti. During the two days meeting, participants will discuss issues on preventing and responding to violent extremism through a development lens, community resilience to violent extremism, research as well as state capacity to deal with violent extremism, all of which will contribute to the final strategy for the region. (END)