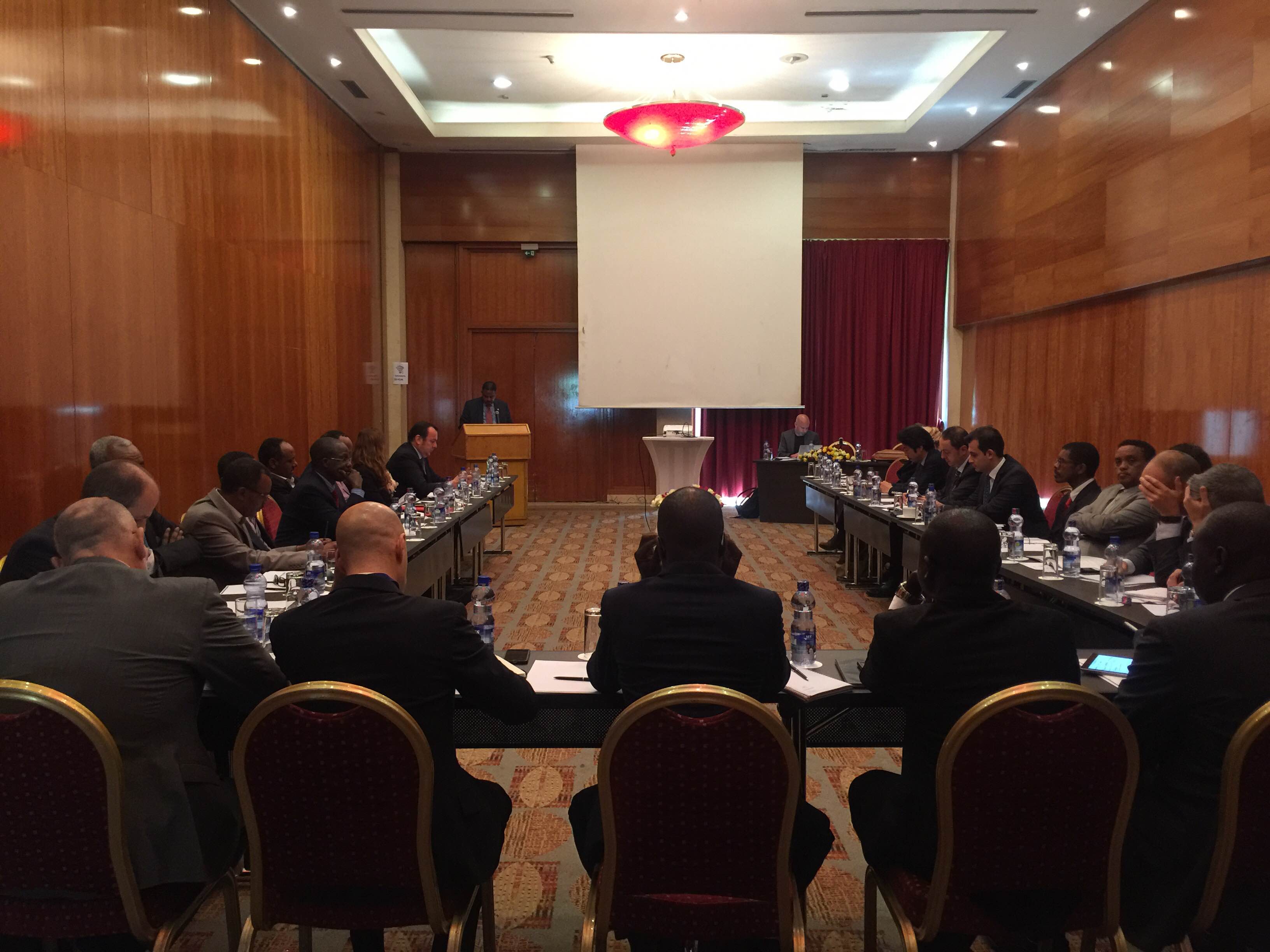 Al Shabaab has aspired to become a truly regional organization, with the membership and horizons that transcend national borders. It became active in no less than six countries (Djibouti, Ethiopia, Kenya, Somalia, Uganda and Tanzania) of the region, striking terrorist attacks on five of them. It is well known that Al-Shabaab’s operation reach has expanded beyond Somalia to the wider region.

This can be attested to the expansion of its military wing that includes two transnational units; one, the Jaysh Ayman, directed against Kenya, Tanzania, and Uganda, and another dedicated to operations against Ethiopia (Jaysh al-Usra). While the latter formation has yet to mount an effective operation on Ethiopian soil, the Jaysh Ayman launched a series of cross-border attacks into Kenya in 2014 and, despite a Kenyan counter-offensive in late 2015, the group remains a serious threat to the country’s national security. Furthermore, Al-Shabaab’s special operations wing, the Amniyaad, stepped up attacks against neighbouring countries, notably those contributing troops to the African Union Mission in Somalia (AMISOM). This resulted in a spate of attacks between 2013 and 2015 in Kenya that claimed over 350 lives, an attempted suicide bombing of a football match in Addis Ababa in October 2013, and the suicide bombing of a popular restaurant in Djibouti in May 2014.

The launching ceremony was presided by Commander Abebe Muluneh, the Director of IGAD SSP, and Mr. Matt Bryden, the Executive Director of Sahan Foundation. In his opening remark, Commander Abebe recalled the request of IGAD Member States to urgently establish a Transnational Security Threat initiative to promote cooperation and coordination within the sub-region. Accordingly, the IGAD SSP with the assistance of Sahan Foundation launched a pilot project to research and analyze the threat posed by Al-Shabaab to the sub-region. Furthermore, he alluded that the final report has been officially transmitted to the United Nations Security Council (UNSC) Committee on Somalia and Eritrea to underscore the threat the group represents to region beyond Somalia, and to assert the full cooperation of IGAD and its Member States to the UN Monitoring Group on Somalia and Eritrea in line with UNSC Resolution 2023 (2011) paragraph 17, among others.

The report has provided a series of recommendations to be taken by IGAD Member States and other stakeholders in order to mitigate the threat posed by Al-Shabaab. Subsequent to the submission of the report, on May 2016, IGAD commissioned a study on “Mapping Jihadist Organizations and Influences in the IGAD Region”, which is going to be reported to the UNSC Committee on Eritreat and Somalia.

High level representatives of the IGAD Member States, Ambassadors and delegates of international partners, other stakeholders, and the media participated in the launching ceremony. (END)