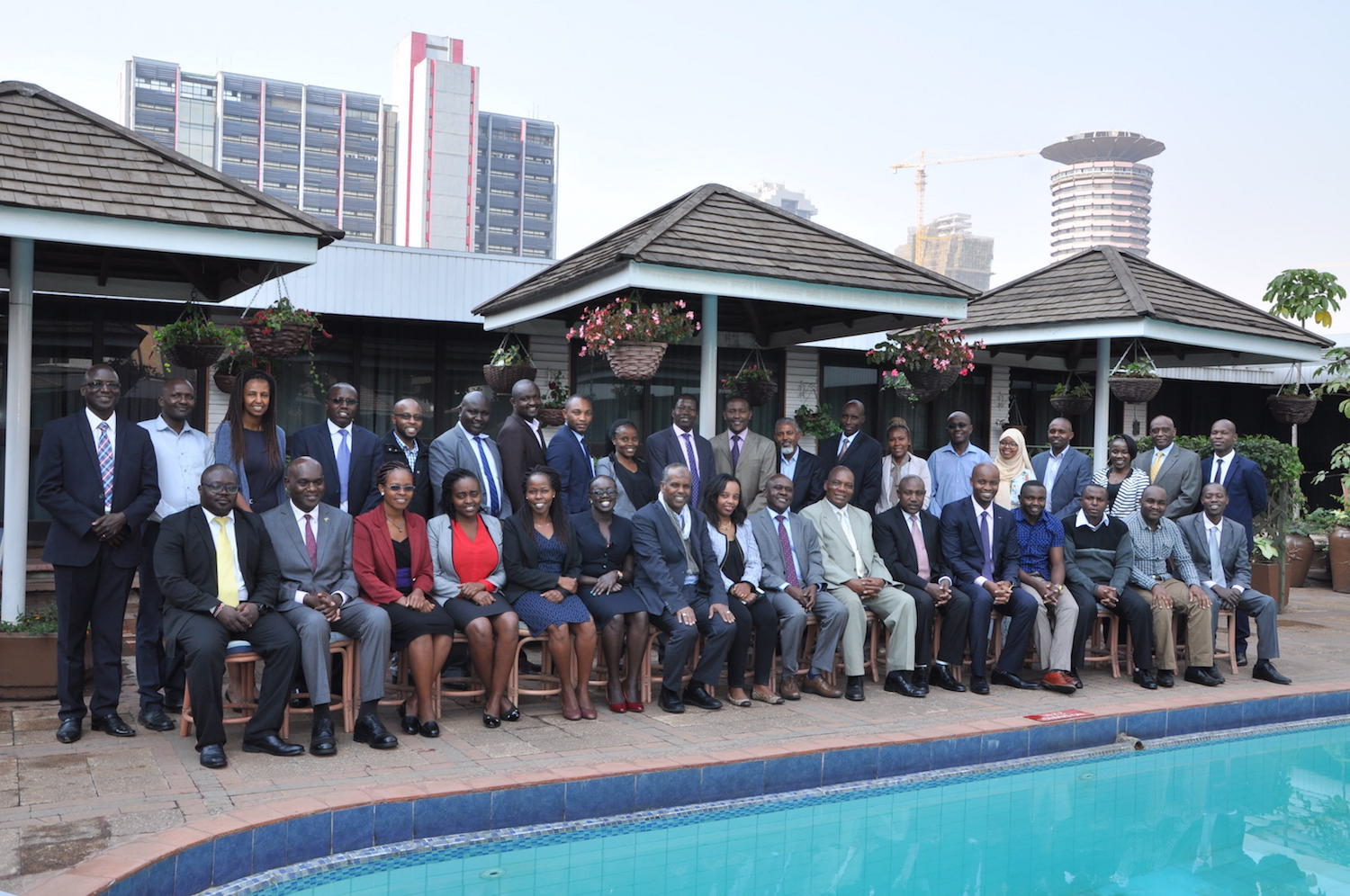 25 July 2019, Nairobi:  IGAD Security Sector Program (IGAD SSP), with support from the European Union Trust Fund (EUTF) through the Austrian Development Agency (ADA) under the IPPSHAR program, conducted a two days National Training for the Government of Kenya on the Role of Technology and Social Media Platforms as Recruitment Tools by Terrorist Networks and the Challenges for Security Institutions, held on 24-25 July 2019 in Nairobi, Kenya.

One of the threats that affect all IGAD Member States is Terrorism.  Terrorism has been evolving and many factors have contributed to its changing nature.  These factors are interlinked and interconnected by actors, space, and enabling infrastructure or environment. Terrorism has become instantaneous and unpredictable affecting many societies and at the same time reaching a wide audience because of technology.  Cyberspace is an environment without boundaries, a privileged place where terrorists find resources, make propaganda activities, recruit and mobilize sympathizers, disseminate information, provide training, secure communication, or even launch attacks.  Social media is an essential element of terrorism whereby terrorist networks fully utilize to their advantage.  Terrorists use online platforms such as Twitter, Facebook, and YouTube with a direct and straightforward language that attracts young individuals through the use of images and videos with high emotional impact.  In addition, messaging is amplified through easy dissemination of content by the use of emails, texts and mobile applications by sympathizers and media outlets.  Almost all terrorist groups are active on the web including Al-Shabaab, that poses the major threat in the region.  This is an alarming situation whereby it necessitates the need for active response in Internet security including enforcing laws.  It also calls for the need to identify the actual role of technology used by terrorist groups in the region.

As part of its effort to enhance the capacity of IGAD Member States in the fight against terrorism and with the above background in mind, IGAD SSP conducted a two days national training for Kenya with the theme of “The role of technology and Social Media Platforms as Recruitment Tools for Terrorist Networks and the Challenges for Security Institutions”.

During the opening, Mr. Daoud Alwan, the Counter Terrorism Pillar Head at the IGAD SSP provided a welcoming remark on behalf of Commander Abebe Muluneh, the Director of IGAD SSP.  In his welcoming remark, he stated that “security institutions have a challenging job in terms of infrastructure & capacity, access to information, balancing between privacy and security, upholding human rights principles, right to freedom of expression and the rule of law, maintaining national security coupled with the ever changing nature of terrorism and technological advancements, make counterterrorism efforts complex.…Hence, enhancing the capacity of information, communication, and technology practitioners as well as the security institutions officials is very important as they are the ones who deal with potential and active terrorists through the various institutional infrastructures”.  Further to the opening remark, the Guest of Honor, Mr. John M. Kilonzi, Director of Peace and Security Directorate at the Ministry of Foreign Affairs of the Republic of Kenya officially opened the training with an official speech.  In his speech, Mr. Kilonzi appreciated the support from IGAD especially for the specific and tailored training at national level.  He further stated the challenges and efforts of the Government in counterterrorism and stressed on the need to stay ahead so as to be proactive. 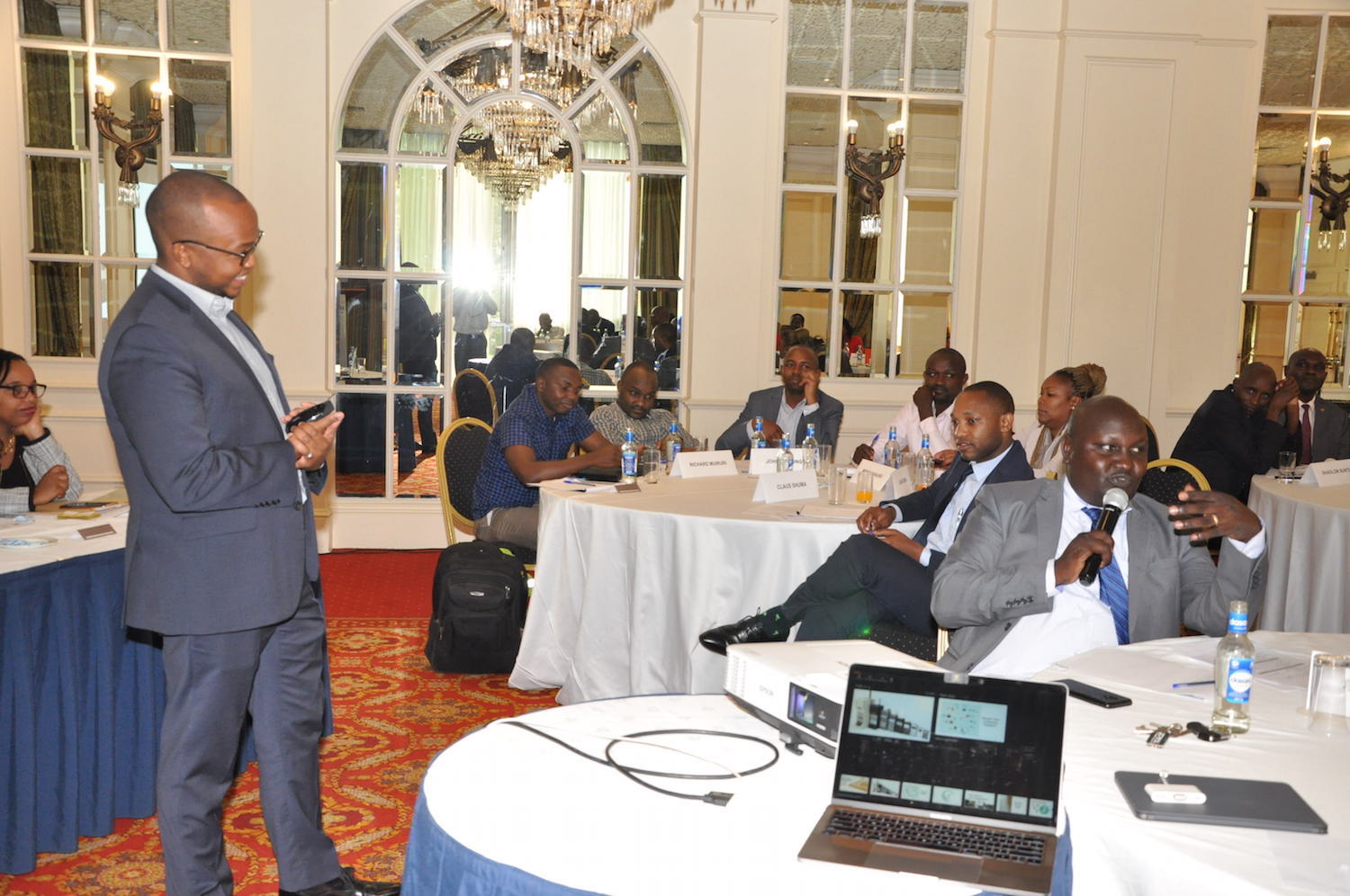 During the two days, the following themes were thoroughly discussed:

At the end of the training, participants came up with sets of recommendations and way forward in order to mitigate the threat of online recruitment and the use of Internet, Social Media, and other platforms by terrorist for an effective counter terrorism approaches.

IGAD-SSP RT @DrWorkneh: Within the framework of the ongoing reforms, IGAD endowed itself with a new logo in an effort aimed at re-branding itself f…

IGAD-SSP RT @igadsecretariat: Communique of the 34th Extraordinary Summit of the IGAD Heads of State and Government https://t.co/J5TDQUoU5Z https:…