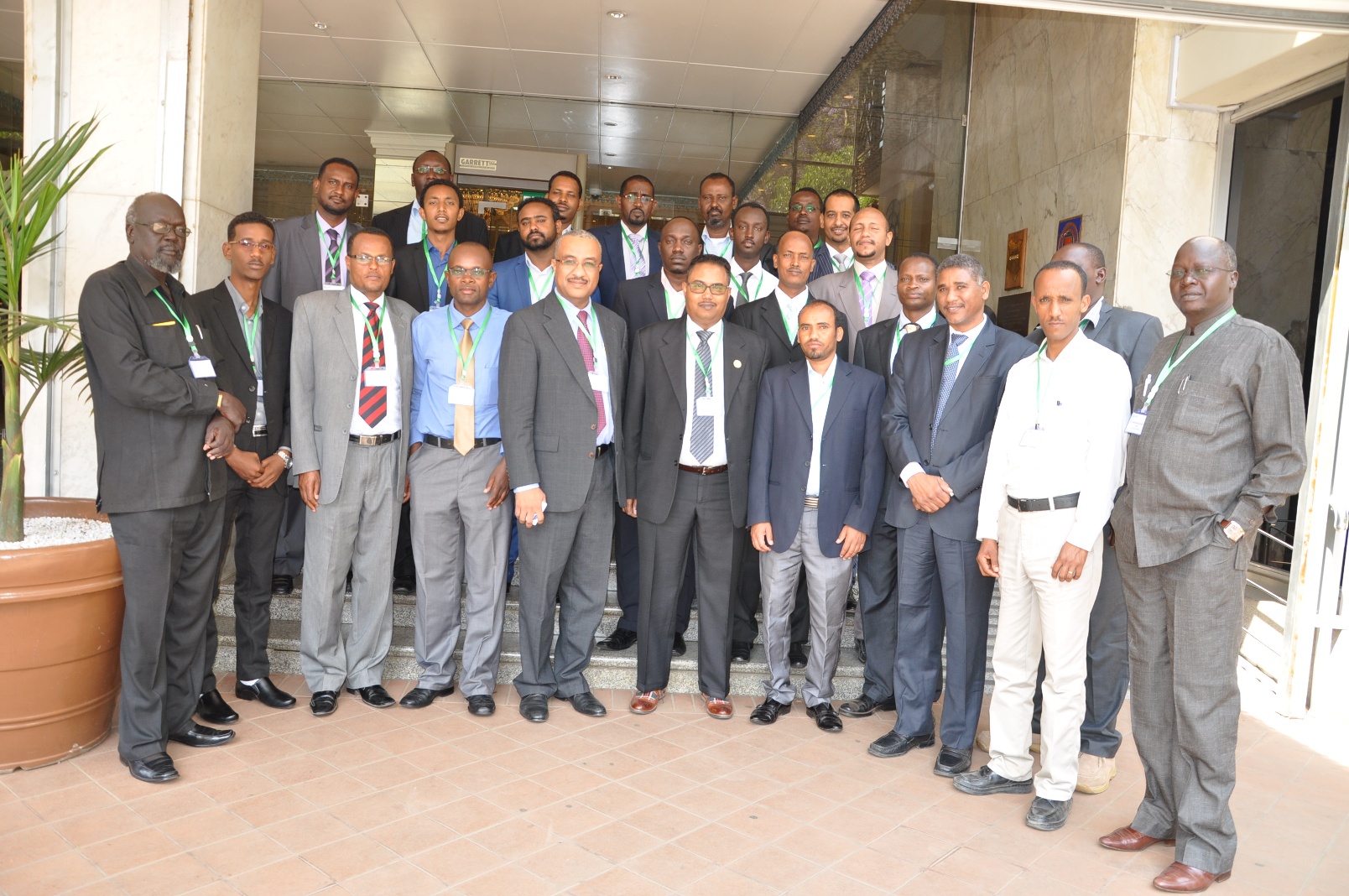 Nairobi, 17 October 2014 – IGAD Security Sector Program (ISSP) held a four days advanced regional training on “The Concepts and Investigation Techniques of Cybercrim” from 14-17 October 2014 in Nairobi, Kenya. The training is the first of its kind in the IGAD Region that grabbed the attention of high level officials. It was a unique activity that also show-cased the regional experts, specifically from Sudan, on Cybercrime and IT. The training was officially opened by Commander Abebe Muluneh, the Head of ISSP. It was chaired by Commander Tuemay Aregawi, the Head of Transnational Organized Crime (TOC) Pillar at ISSP.

“ISSP has never dared to touch on the topic of Cybercrime”, said Commander Abebe on his opening remark. The need to conduct this advanced training became eminent as Cybercrime is a global security challenge of our time connected with the ever growing cyber technology, connectivity, expanding access to sophisticated technology and tools which perpetrators can exploit to undermine cyber-security even the most protected national security platforms. The overall objective of the training was to equip delegates with the overall knowledge of the concept, meaning, typologies and threats of cybercrime; and technical skills on how to detect and investigate cybercrime. The training also aimed to contribute to the strengthening of member states' law enforcement capacity to counter cybercrime.

The following detailed topics, among others, were covered at the training through presentation, discussions, case studies, and group exercises.

The workshop was adjourned by handing out certificate of participation preceded by closing remarks from Commander Tuemay, with vote of thanks to the participants, the experts, the staff, and the Government of Kenya. (END)

IGAD-SSP RT @DrWorkneh: Wishing Happy EidAlFitr and joyous celebrations to Moslem brothers and sisters in the IGAD region and beyond. May Allah…